The 2018 Cross Country Squad was however ready for the challenge.  Training started back in the second week of June and over the two and a half months that followed a large group of committed and enthusiastic students had been braving the cold morning and early starts to get along to training.  The numbers at training, the spirit at training and most importantly the willingness from each individual who turned up to training to work hard reached new standards.

Race day was Friday 24 August an in contrast to the constant drizzle and mud of 2017 a fine and sunny late winter’s day presented a well prepared and 130 strong member team.  The day again turned out to be an overwhelming success.

Cross country is however a team event.  A successful team cannot just rely on the contribution of its stars.  Yes each runner runs as an individual but he/she also runs as part of a team and it is in the team results that the carnival can be viewed as such a success.  In total, as a school Westbourne teams won eight year level pennants, the successful teams were: 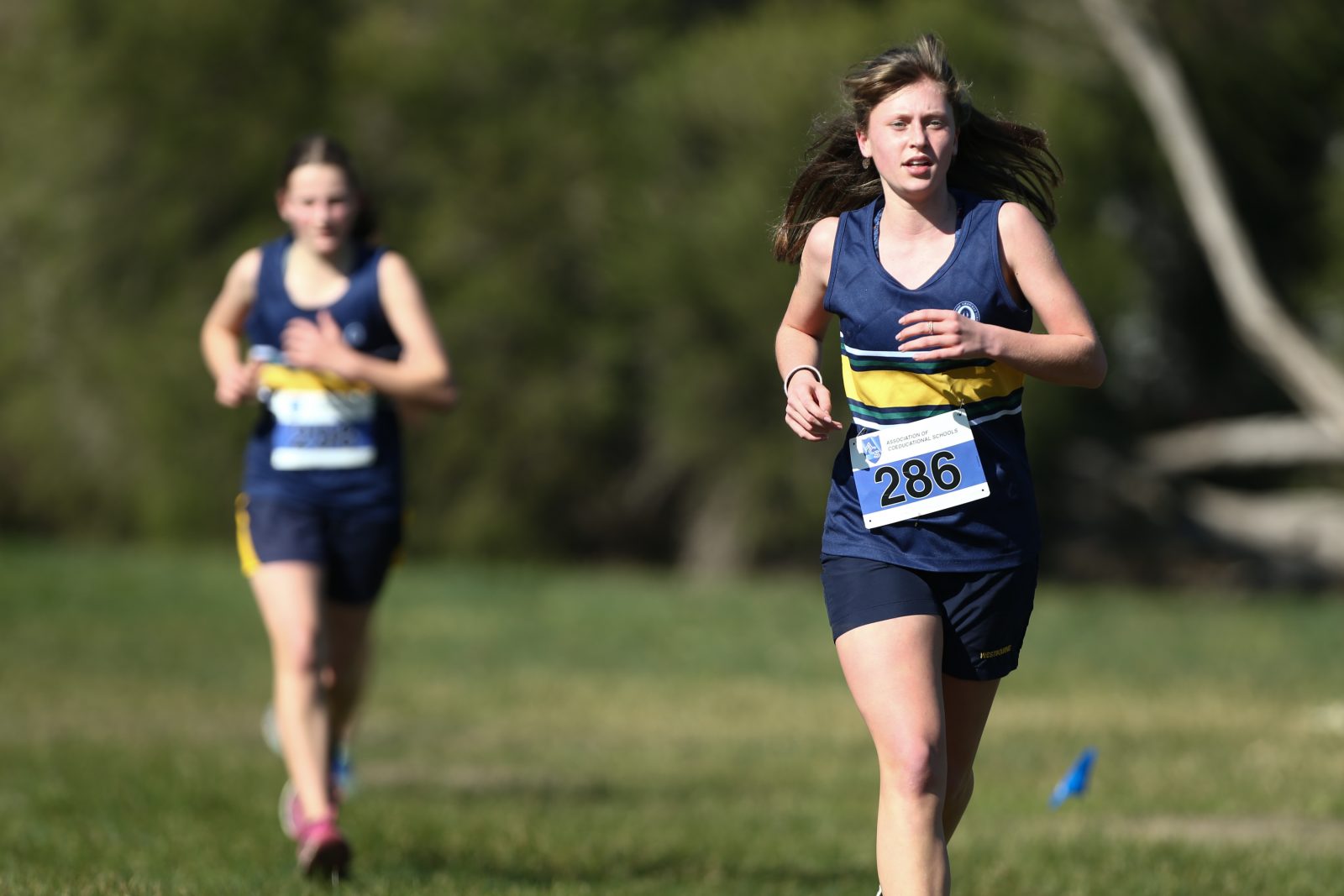 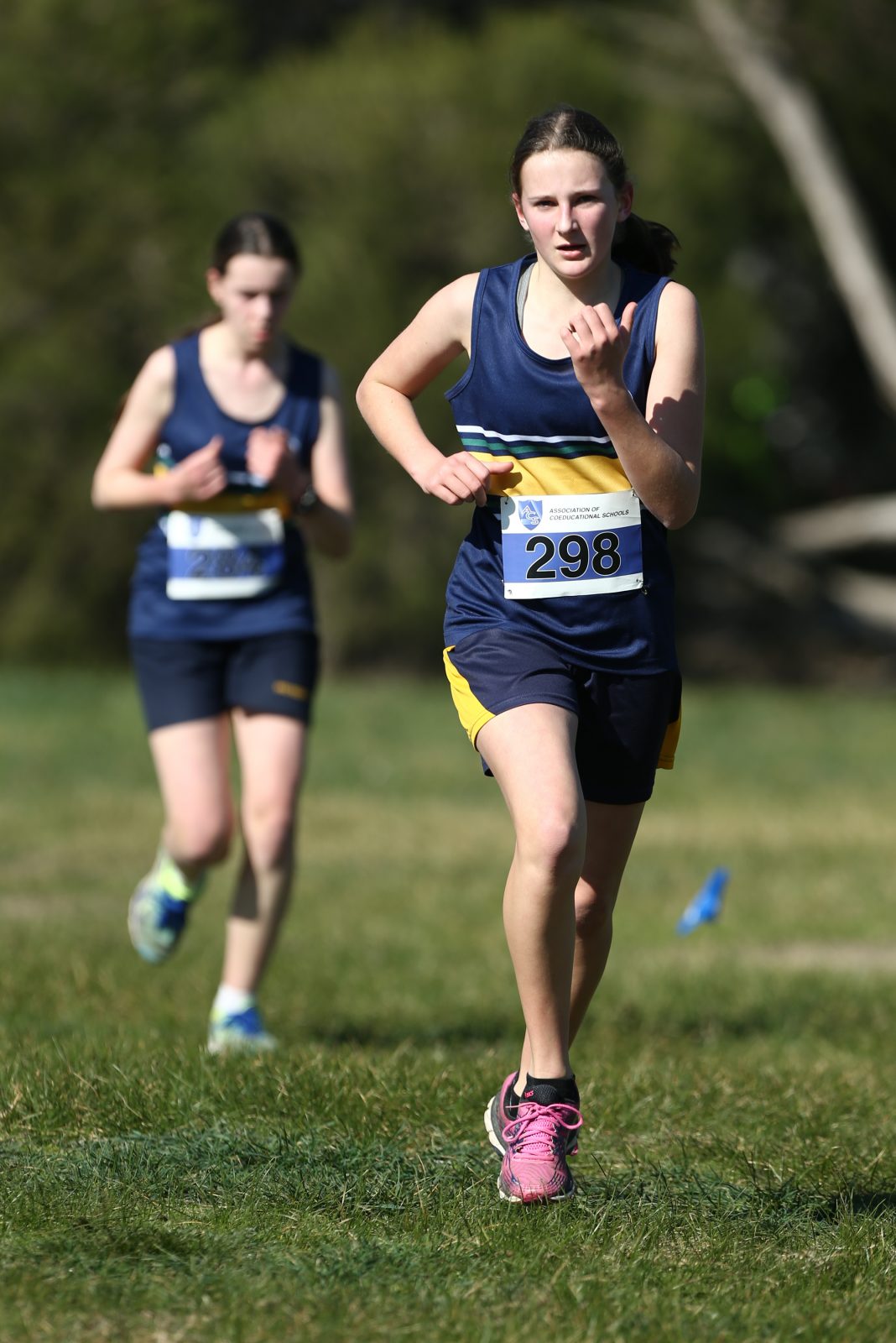 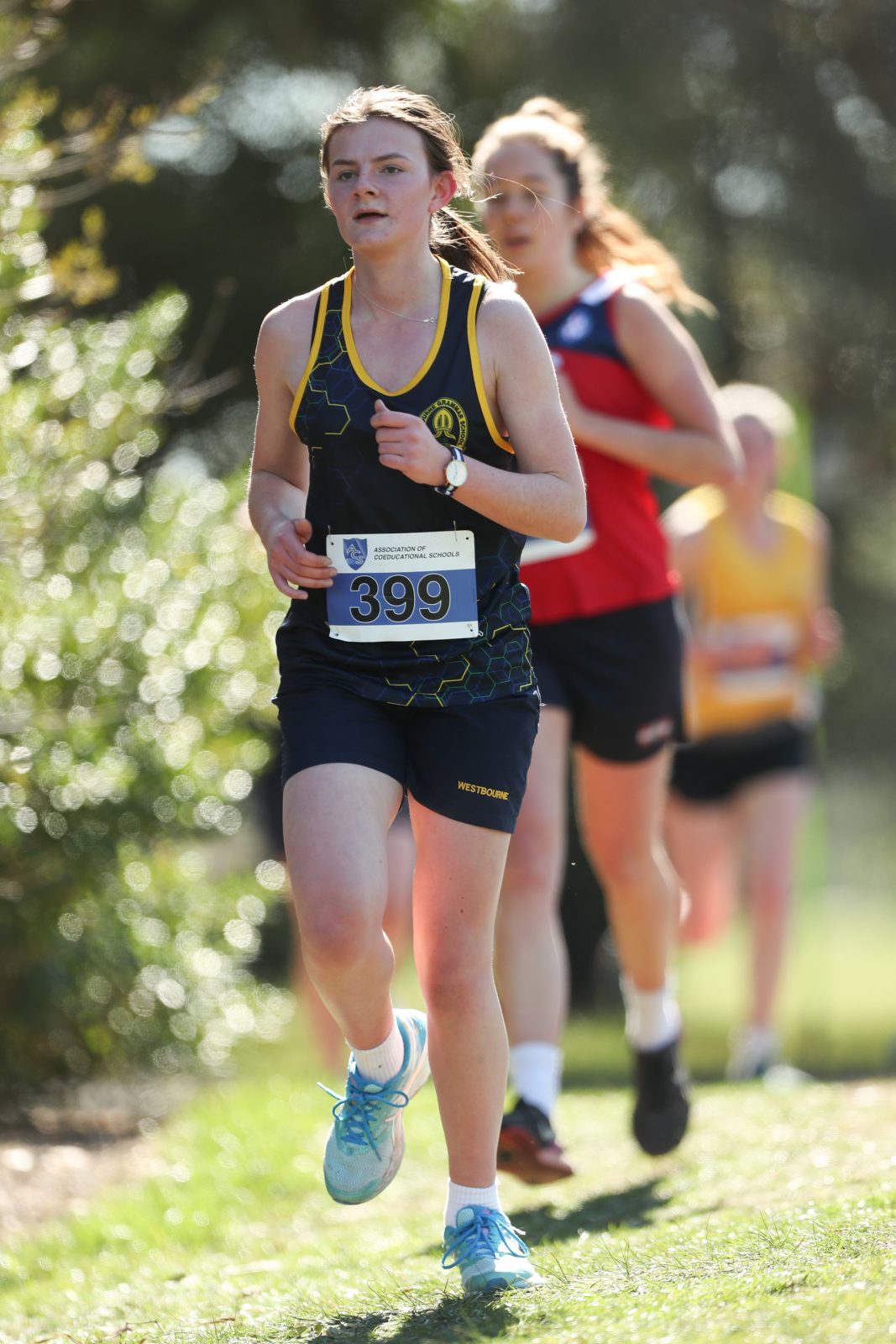 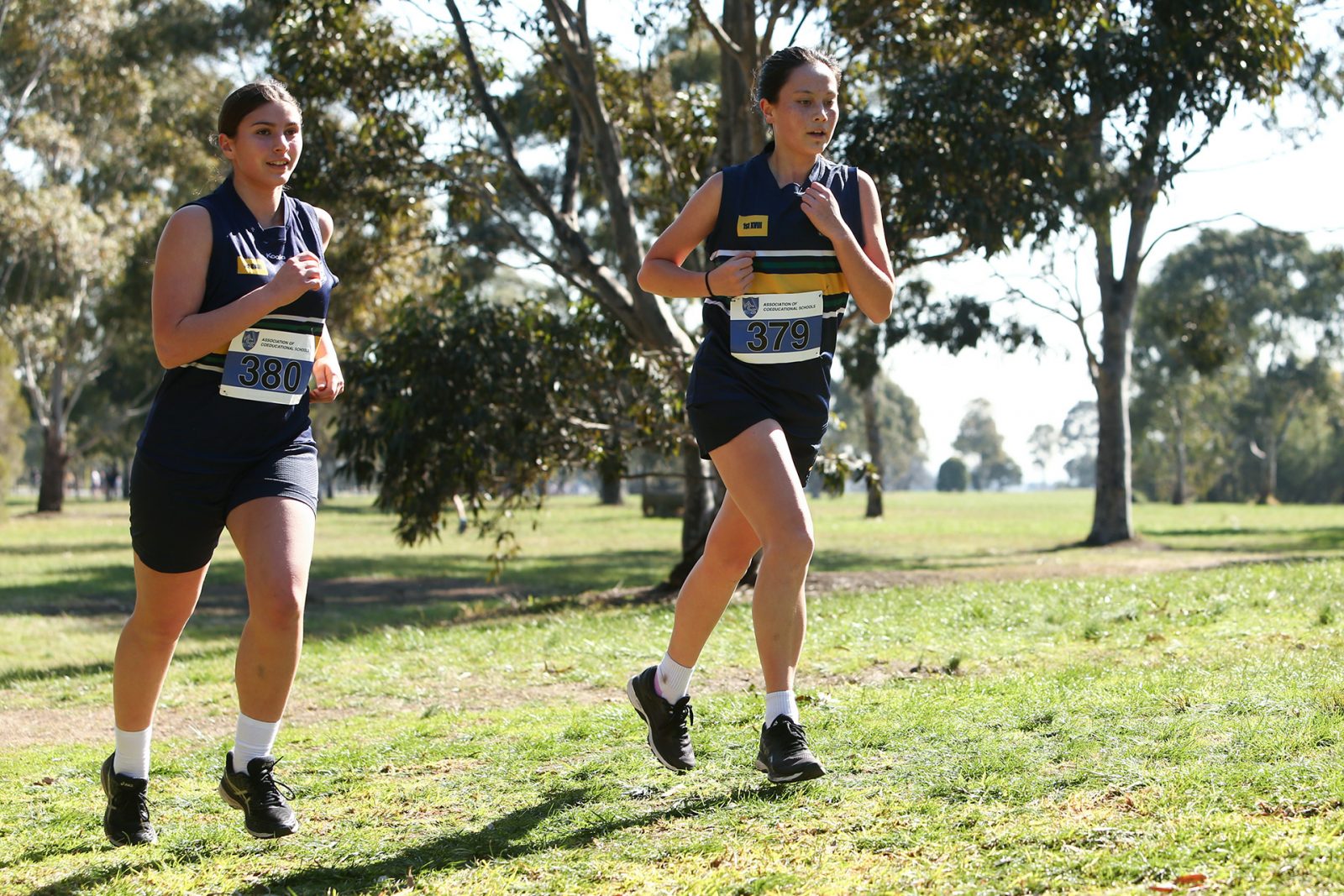 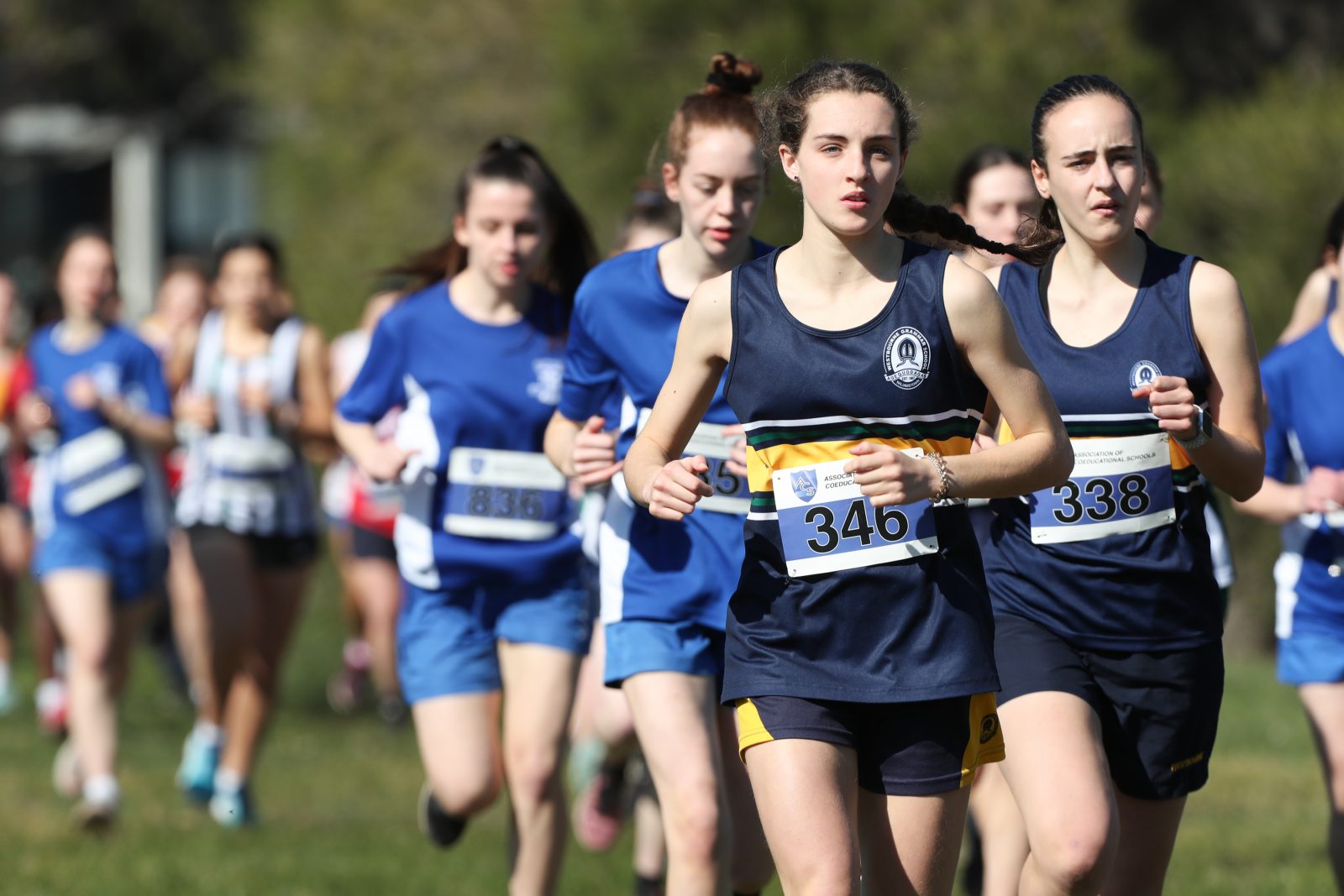 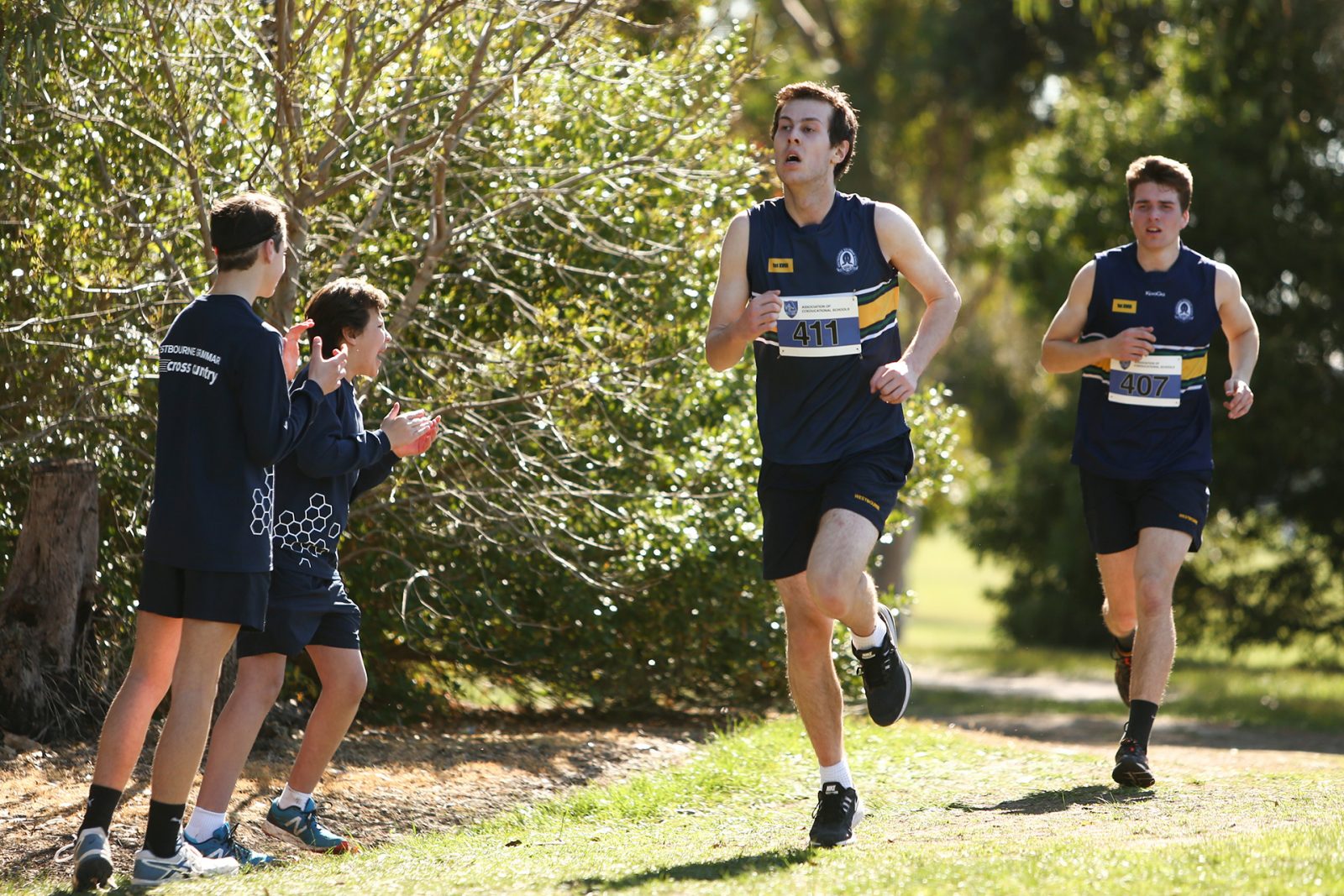 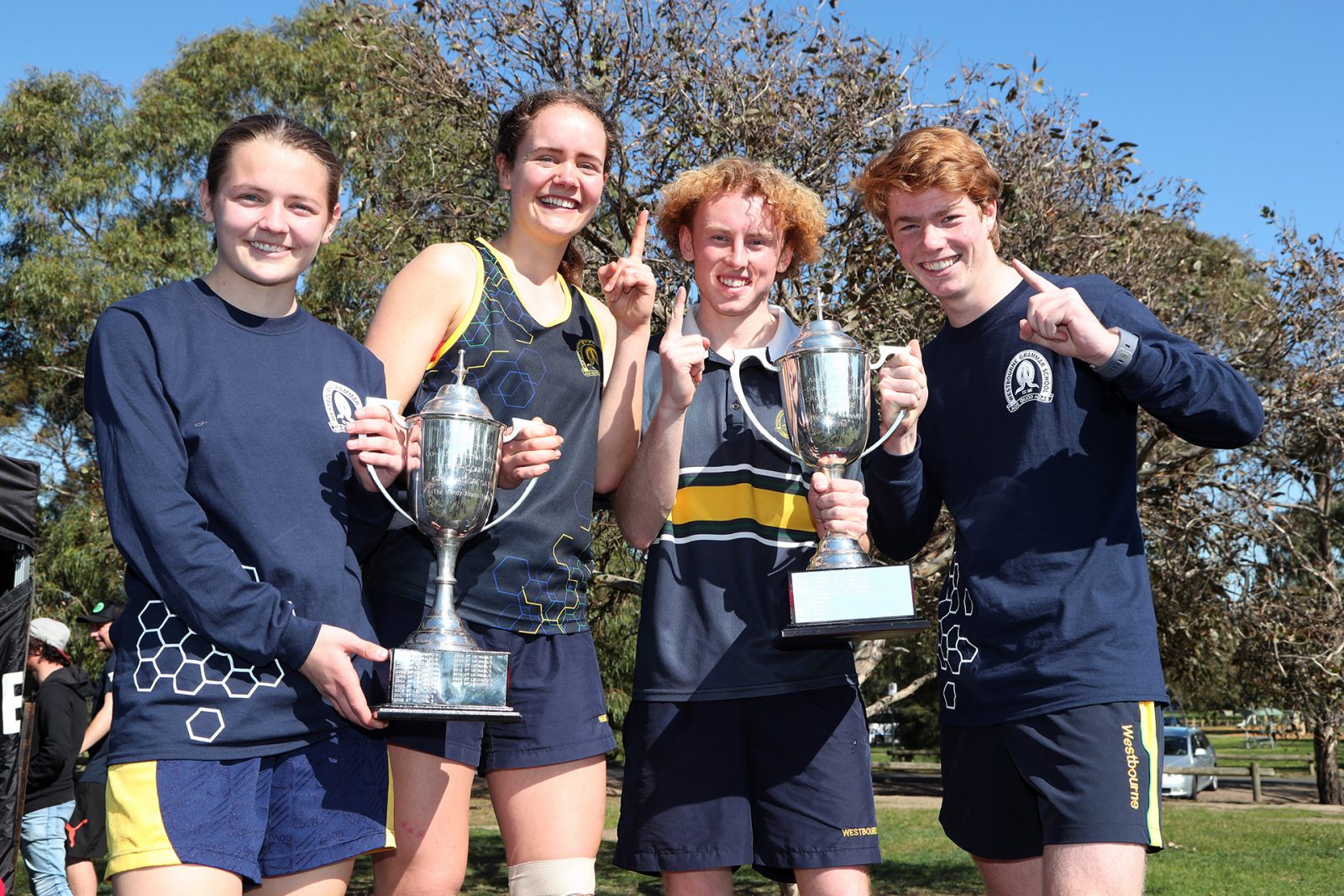 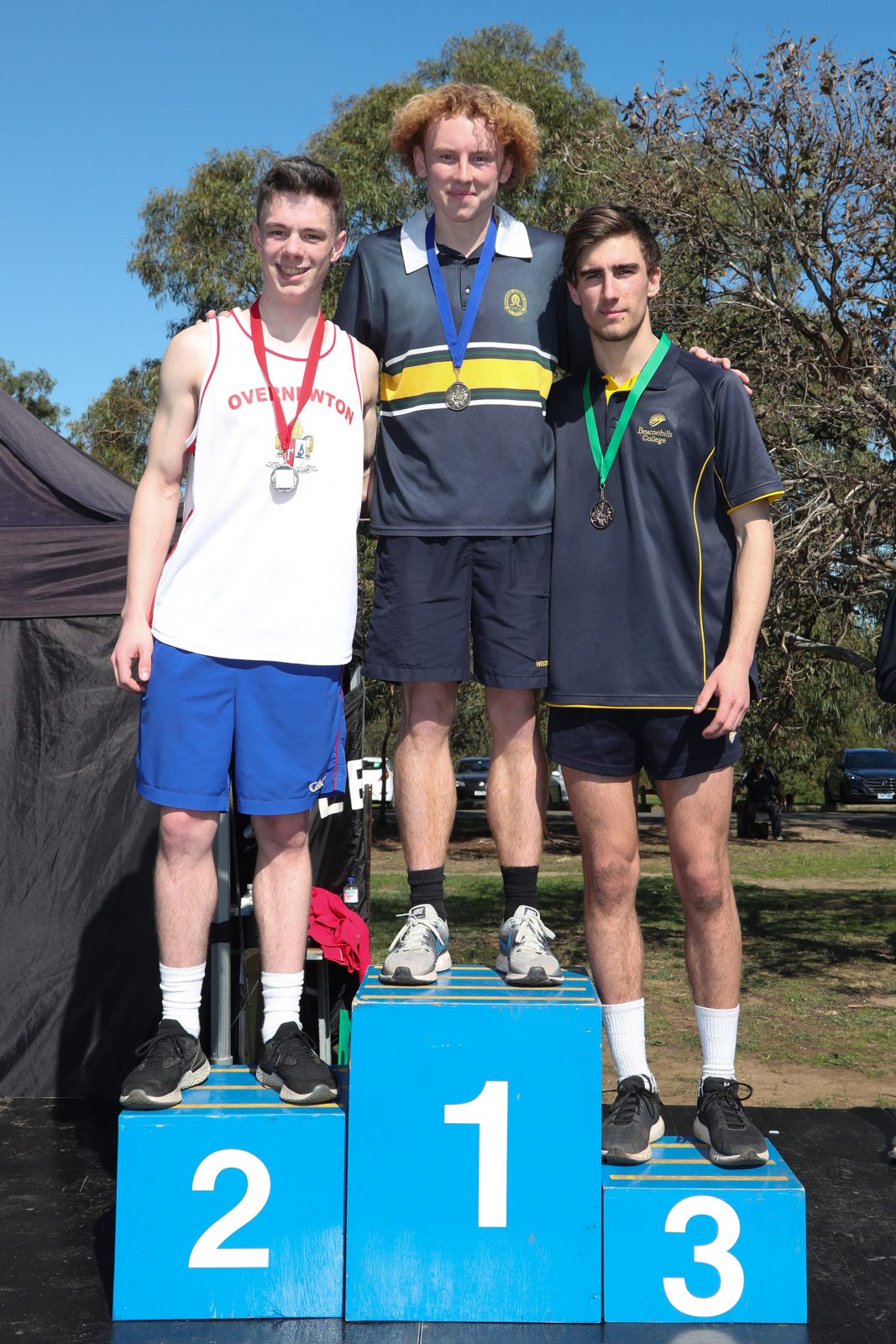 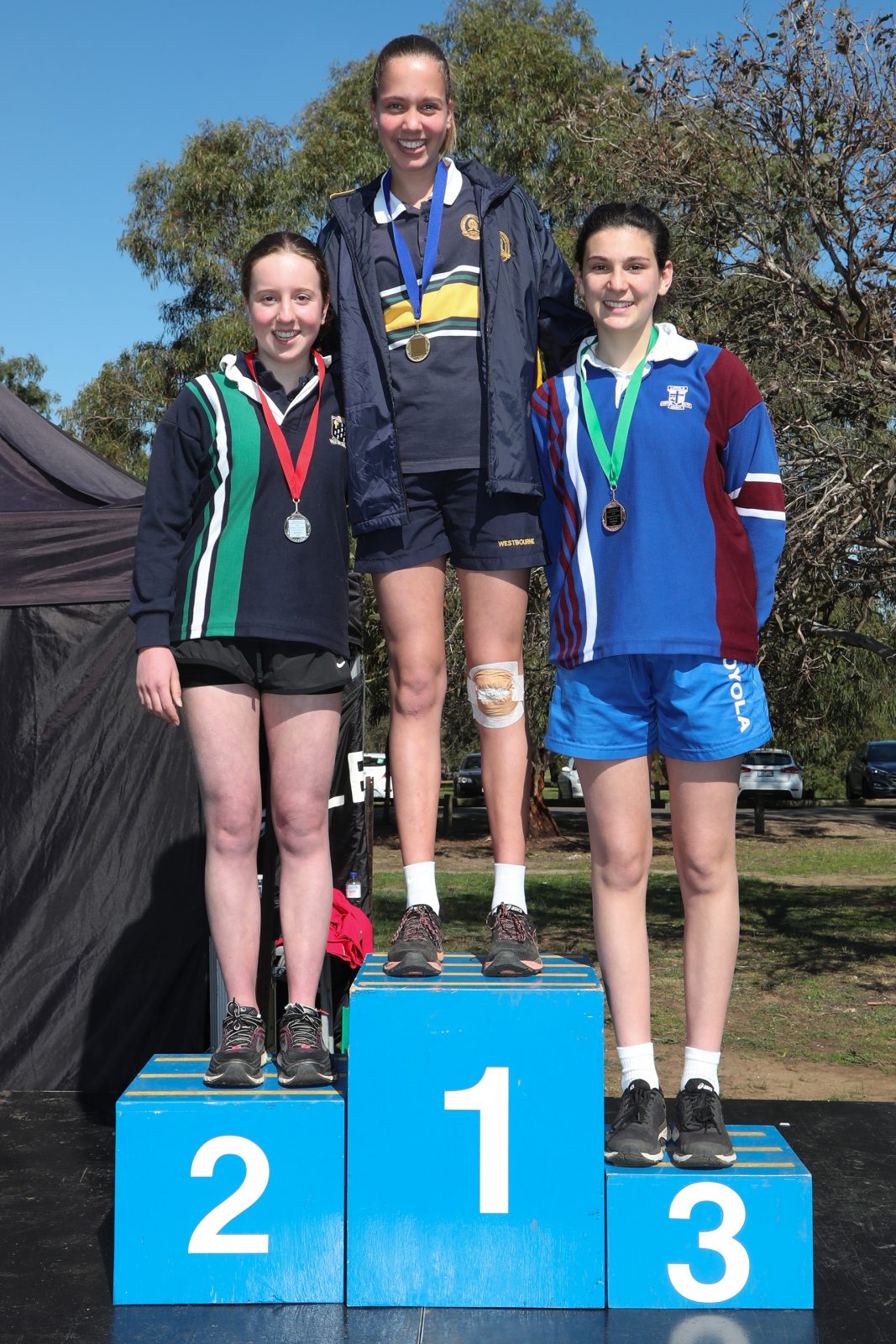 In the final overall team standings, the Boys team finished second, the Girls finished first and in the combined overall results Westbourne finished with 79 points to edge out St Leonard’s with 78 points and win the carnival by the smallest of margins.

Thank-you to all the staff who assisted with the training and support of the team in the lead up to and on the day of the carnival, especially Ms Andrea Arnold, Ms Tonya Cook and Mr Jarrod Adams.  Most particularly thank-you to Mr Ryan Geard for his expertise, passion and commitment as coach.  Finally and most importantly, congratulations to all students involved for your commitment to training and for the outstanding way you represented yourselves and the school.  You should be so very, very proud of all you achieved.

Individual results can be found here.