Back to News
Experiencing Japan’s Cultures

On Wednesday Winjeel and Verdon Centres were entertained by Toshi Sakamoto playing the Taiko drums, Noriko Tadano playing the Shamisen and Gary Oliver performing Kendo.  Showko-san then performed the Japanese form of “Sit down Comedy” for the Winjeel staff and students. Meanwhile at Verdon Year 3 were involved with learning about Manga drawing, Year 4 were having Taiko workshops, Year 5 with Shamisen and Japanese Dance workshops and Year 6 learning some of the skills involved with the martial art of Kendo. The students were all involved and enjoyed the experiences related to Japanese Culture. 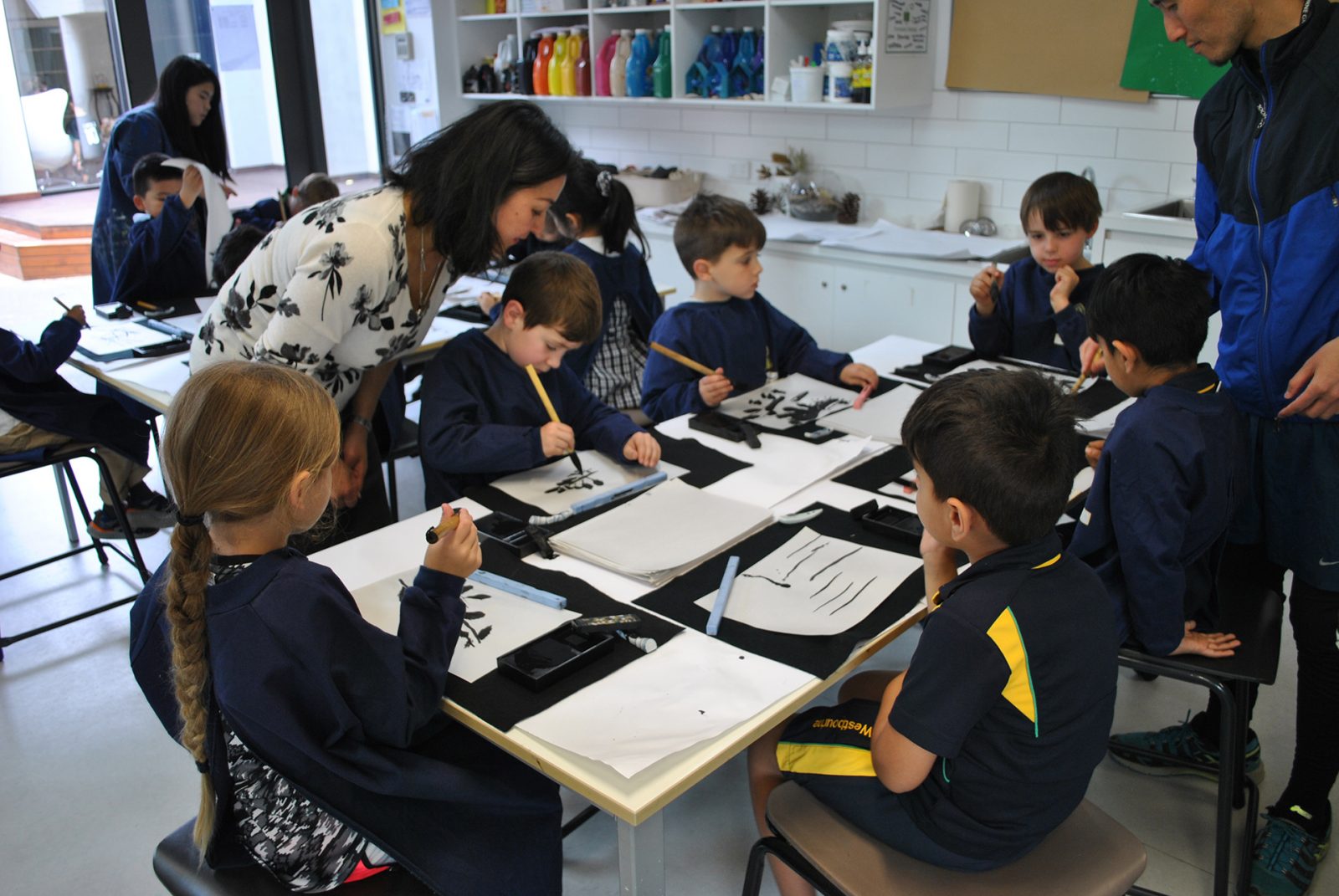 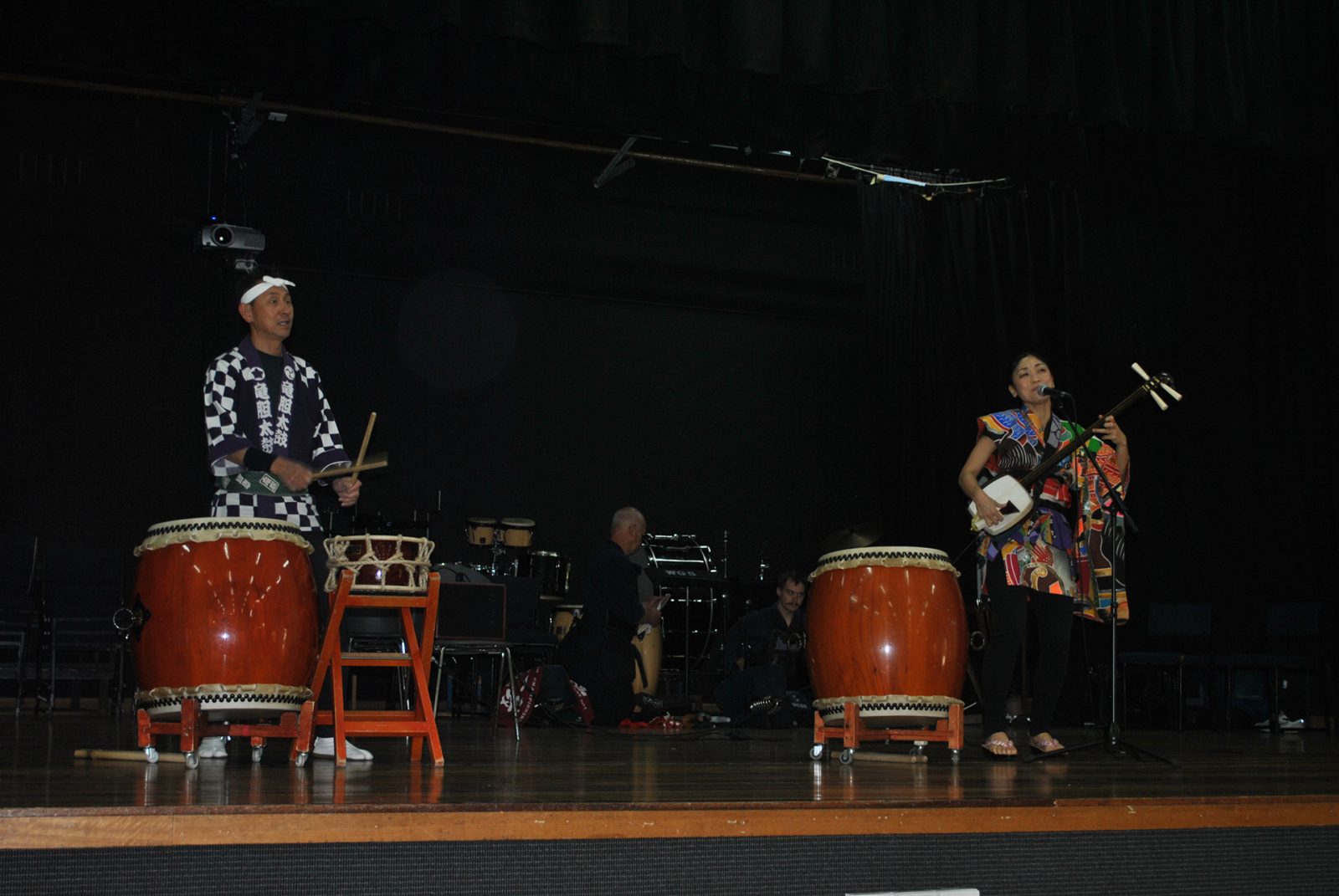 On Thursday the students at the Williamstown campus were involved in a taiko drumming performance and several workshops with Toshi Sakamoto. As well as this all students participated in Shodo ( Japanese brush calligraphy ) workshops with Miho Araki producing some amazing results. Once again all students had a great experience.

All presenters commented on how they enjoy coming to Westbourne Junior School as the children responded well to the activities and displayed fantastic manners.

posted in:
Uncategorised
You may also be interested in
Belonging – A Community Cookbook
‘Good things come to those who wait’…never a truer word was said when it comes to the lau...

‘Good things come to those who wait’…never a truer word was said when it comes to the launch of our much anticipated Cookbook. Despite delays no one could anticipate and a climate in which our planned for ‘Launch Party’ is not possible, we remain very excited about the delivery of Belonging, a Community Cookbook.

Anticipated to hit the docks on 5 July we expect our full order (which means copies available for everyone) to be in our storage facility quite soon after.  The advanced copy we have held in our hands provides cause for celebration – it is a truly beautiful book and a timeless collection of wonderful stories and recipes that have been generously shared by some of our school families.

Belonging, a Community Cookbook can be ordered (for postage or collection) by following the TryBooking link.

Can you believe how many learning interactions we have had over our time of online learning from home at Westbourne? Heading towards one million… on our different platforms. We worked hard together – we are so proud of all of you, our staff and our families