I would like to acknowledge the contribution that both Evie Theodore (4T) and Rayann Hasna (6A) have made to the Kampuchea House community this year. 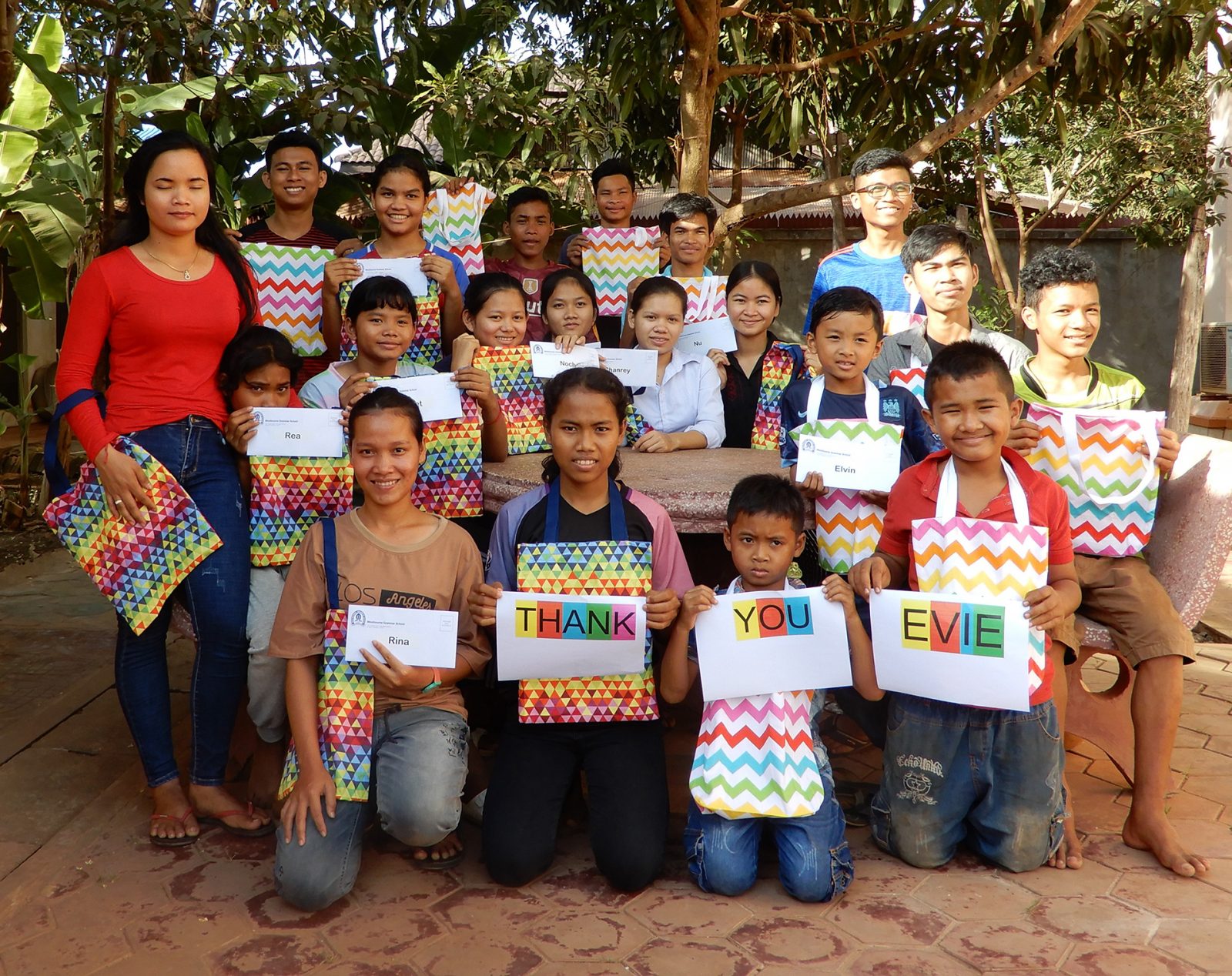 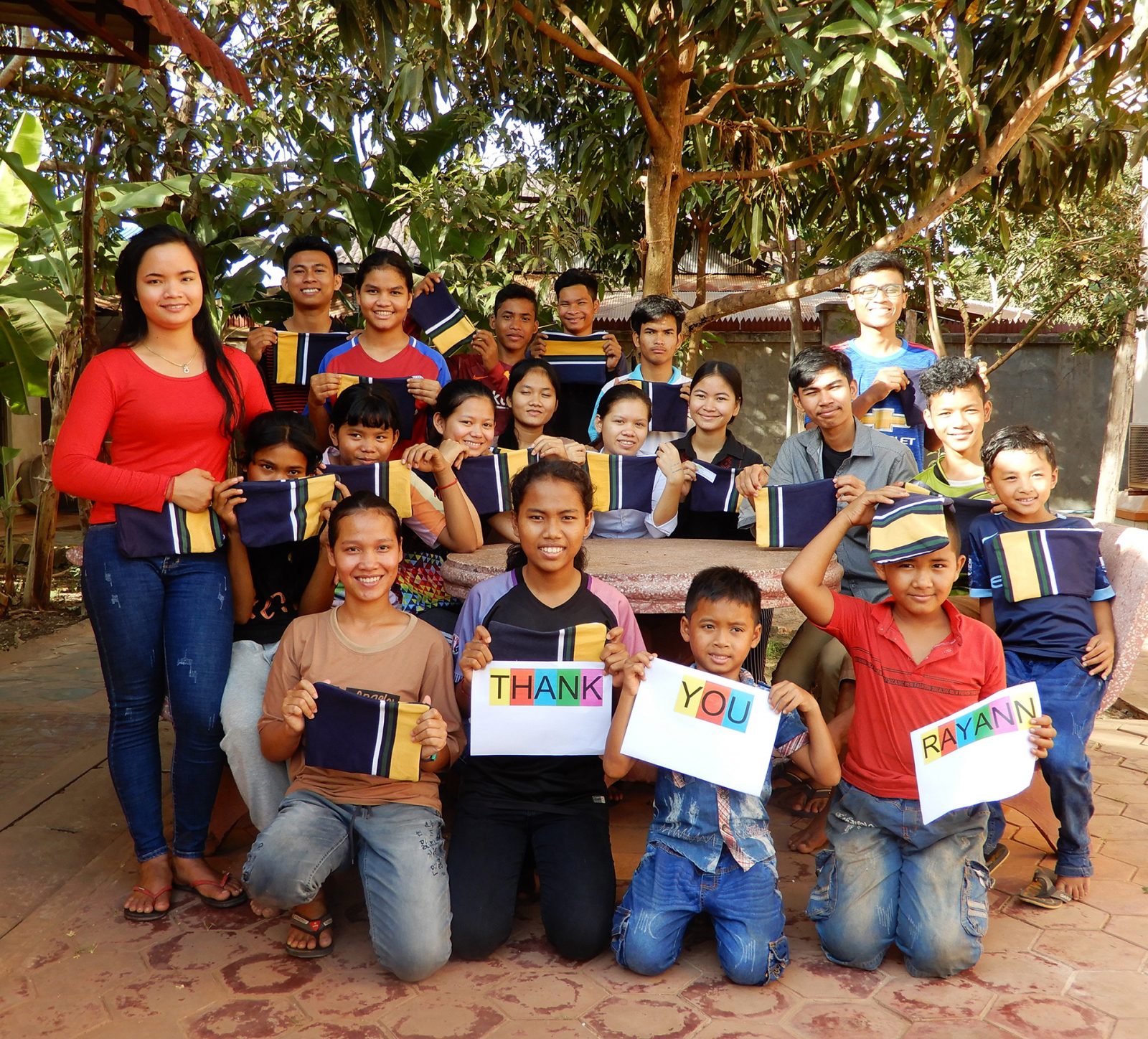 As a part of her project for the Junior Action Service Program (JASP), Rayann has been collecting a number of unused uniform items from the Westbourne School community.  Earlier this year a number of uniform items were sent to Cambodia and were very well received from the students at Kampuchea House.  Rayann then had the creative idea to upcycle some of the remaining uniform pieces and made a pencil case for each student at Kampuchea House. Rayann also included a personalised note in each of these cases.

We were very privileged to welcome Belinda Lightfoot, the Vice-President of Kampuchea House to a Junior School assembly this term, where Rayann and Evie could present their bags and pencil cases to Belinda to take to Cambodia.

I am delighted to say the students at Kampuchea House were overwhelmed with the thoughtfulness and generosity of both Evie and Rayann and were extremely appreciative of the bags, pencil cases and the letters.

Congratulations to both Evie and Rayann for this significant contribution to the Kampuchea House community.