Throughout Terms 2 and 3, as one of the Year 5/6 Electives units, four Junior School teams have been working on projects as part of the Community Problem Solving (CmPS) program.

In their teams, students chose to address significant problems they had identified in the school and broader community. This involved them rigorously researching the issue, developing the key objectives they wished to achieve, implementing their project, documenting the steps involved in great detail, continuously tweaking their plans, reflecting on their accomplishments, as well as determining future and ongoing actions.

All four teams submitted their projects for evaluation in the Junior Division CmPS component of the Future Problem Solving (FPS) Program. To their credit, all four teams were invited to the 2018 FPS National Finals held the weekend before last here in Melbourne. One of our Year 9 teams also competed at this major event, which involved schools from across Australia. 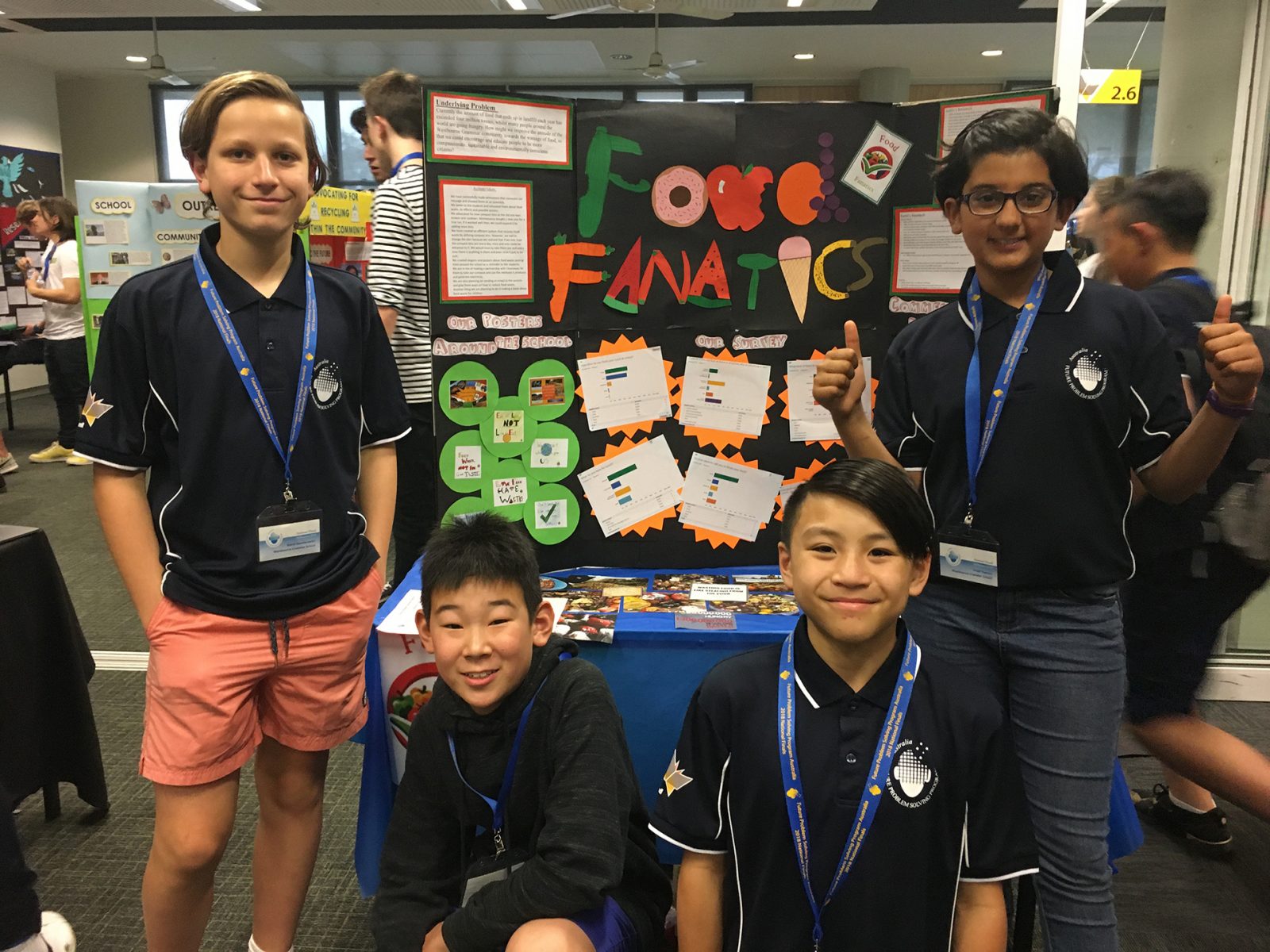 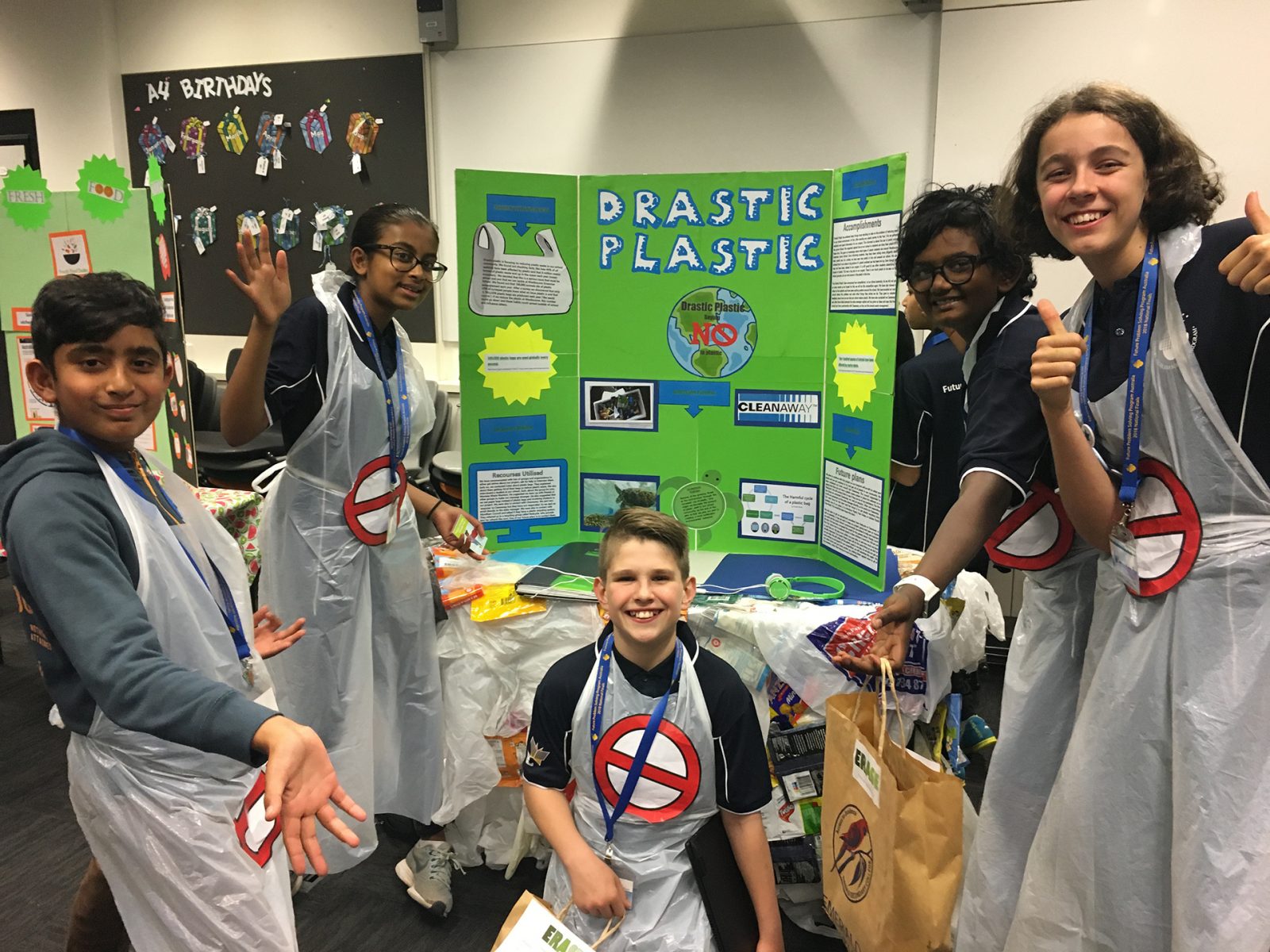 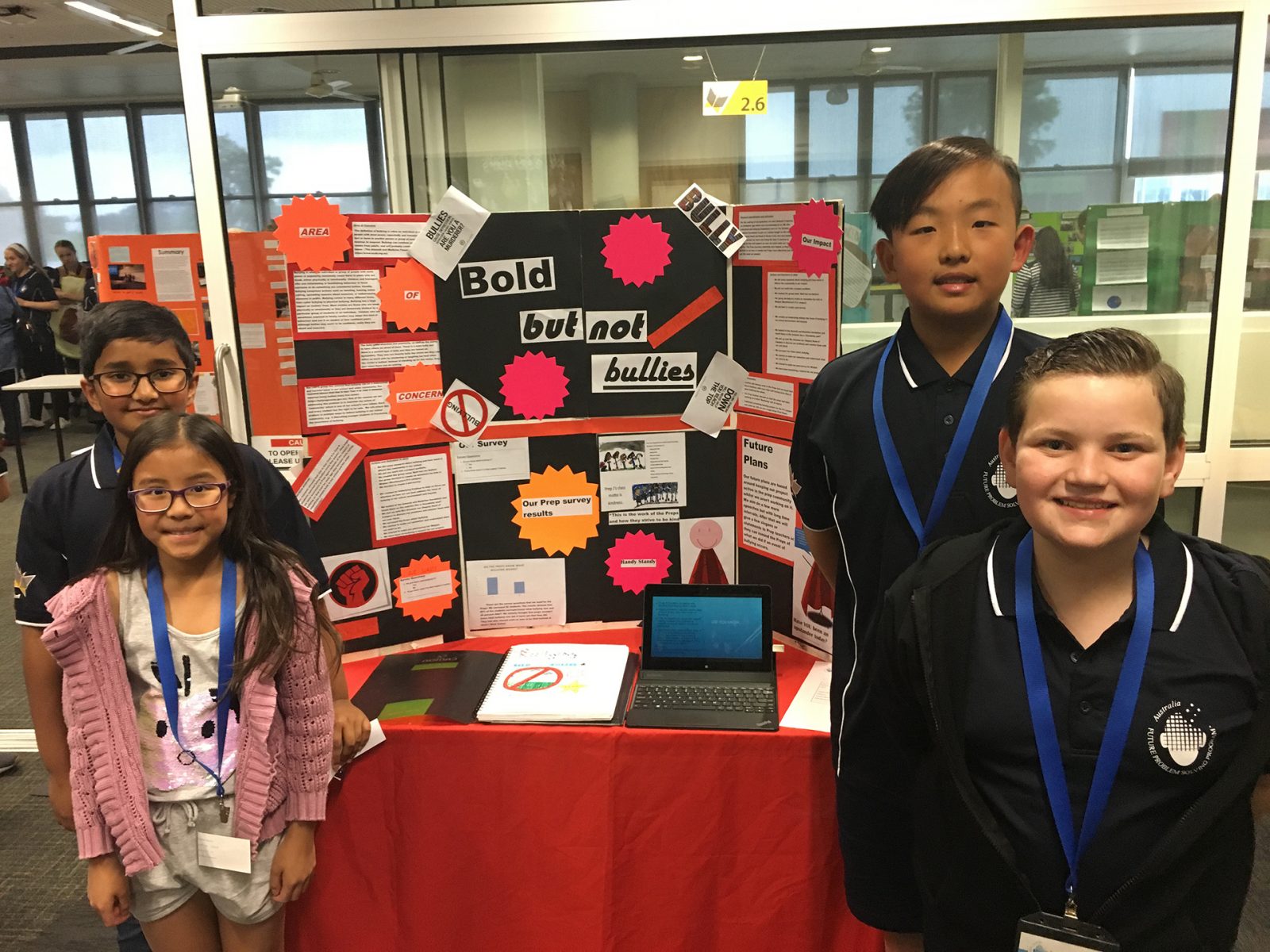 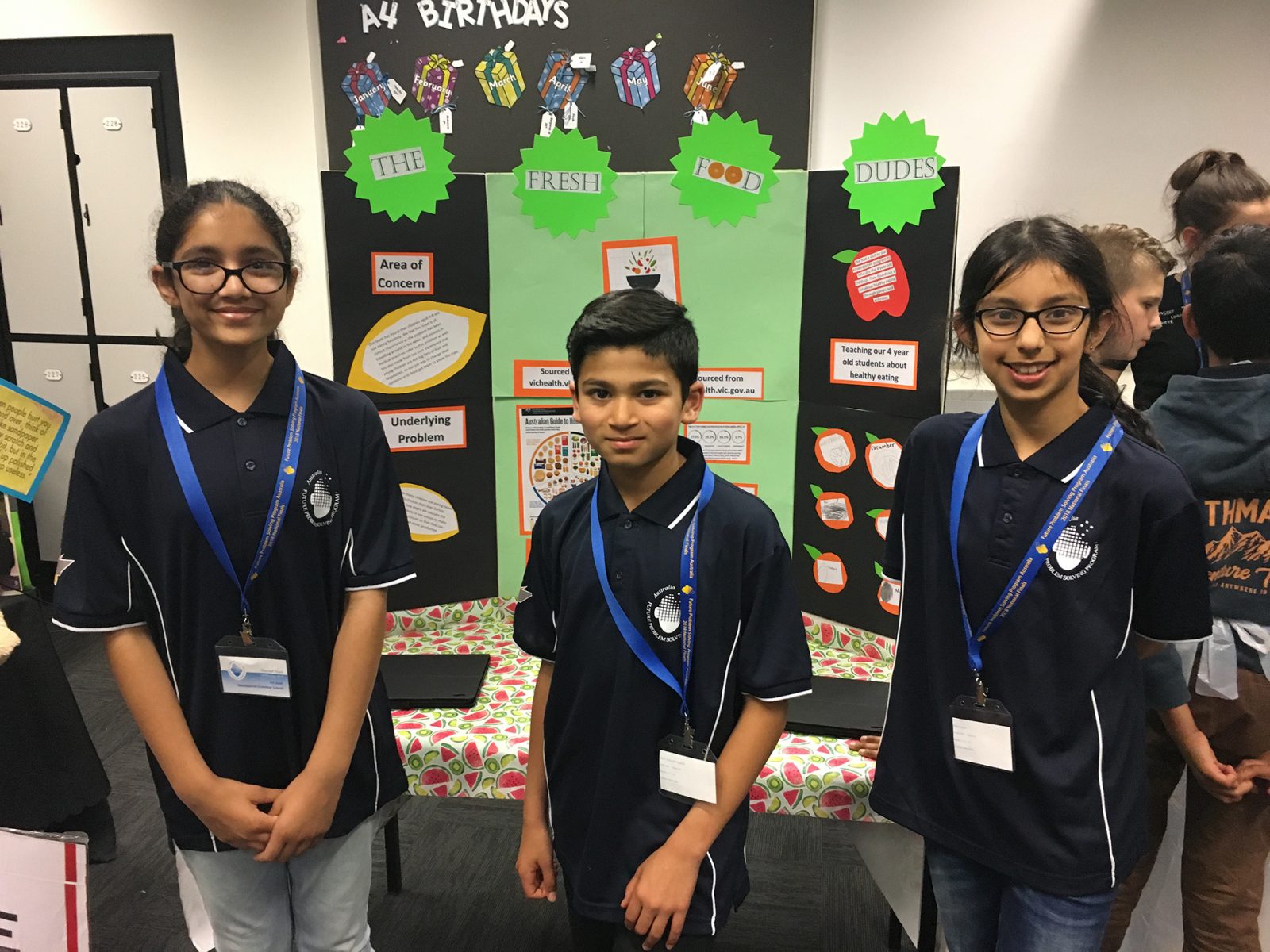 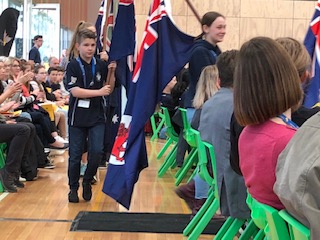 All students represented their school with distinction at the National Finals, which spanned three days. They are to be commended on their efforts in presenting at the CmPS Fair and in being interviewed extensively by the evaluators of the program.

At the Awards Ceremony in front of hundreds of people, we were delighted to learn that two of our teams placed second and third respectively in the Junior Division. Indeed, having finished runner-up in the competition, our second placed team, the Food Fanatics, have been invited to contest the International Finals at the University of Massachusetts in America in June of next year. This is a wonderful achievement and we congratulate all the students who took part in the National Finals. (Note: Westbourne Grammar had the honour of carrying the Victorian flag at the Awards Ceremony and Vanya Suslov undertook this task with pride.)

The respective projects and team members were as follows: