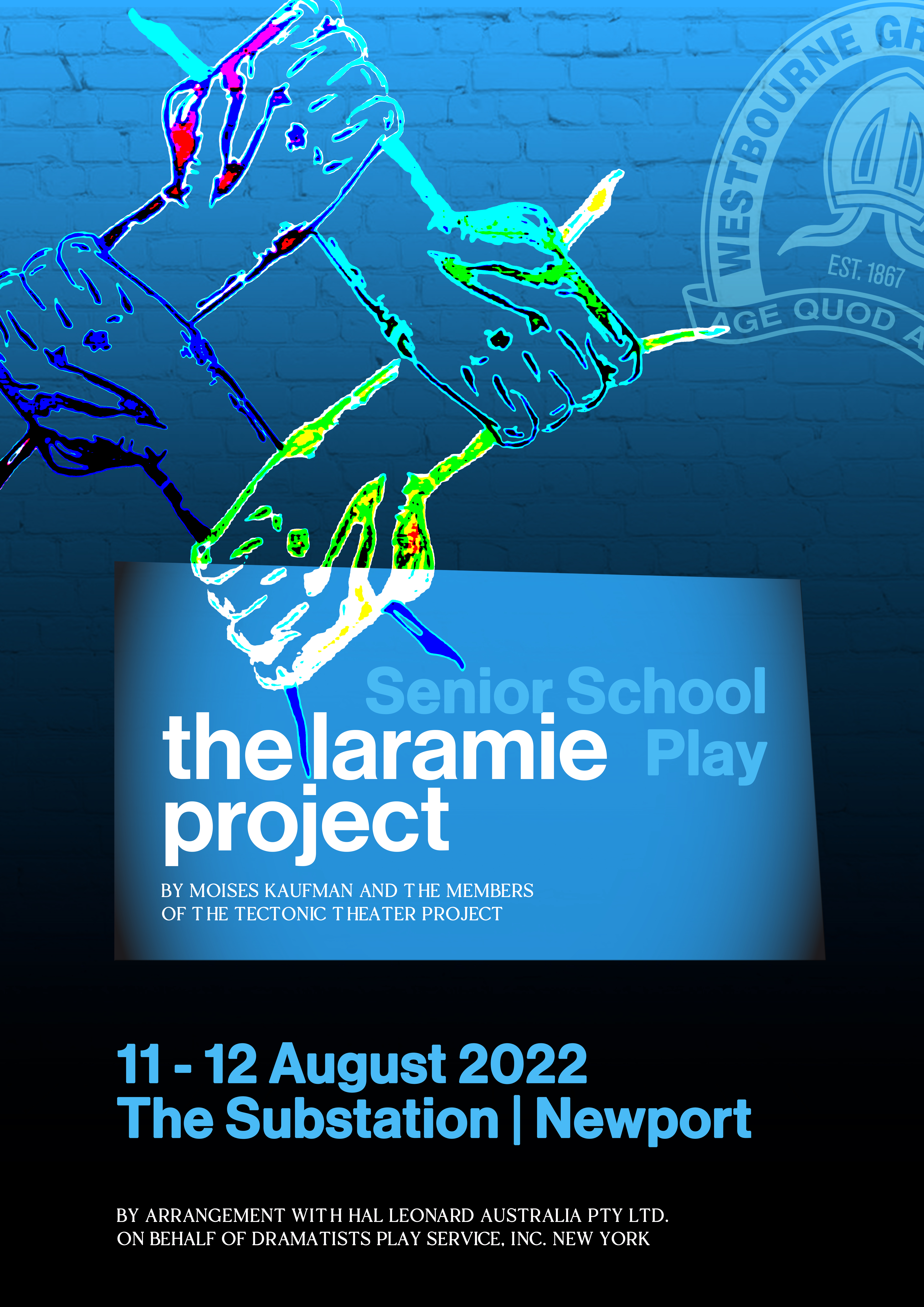 A tragedy has occurred, forcing a community to reflect on who it is and what it stands for. In 1998 a young, gay university student named Matthew Shephard died several days after being assaulted in Laramie, Wyoming. In the wake of his death, the New York-based Tectonic Theatre Project travelled to Laramie to interview hundreds of Laramie community members. These interviews, journal entries and media reports were crafted into The Laramie Project, one of the most highly successful and frequently produced plays since it was written in 2000.

The play closely inspects the community response to the crisis and subsequent trials and facilitates the conversation around what it means to be tolerant of others and an advocate for social justice; change in our society does not have a destination but is a continuous journey.

Parental guidance is recommended for young people under 15 years of age, given the mature language and themes presented in the play.