Huge accolades to go to some of our recent achievers on the sports field. Mikaela Minns (11S) was selected to represent Victoria in the 17&U National Netball Titles held from 18-24 April in Hobart. The Victorian team played each other state in the preliminary rounds throughout the week and made it to the semi-final on Saturday against South Australia. They won the semi-final and went onto play in the Grand Final against NSW and lost by 3-points in a close fought final. As a result of her performances at this carnival Mikaela was selected into the Australian 17&U National Netball Squad. The squad will fly to the Australian Institute of Sport in Canberra for a training camp over the school holidays in July.

Over the recent Easter school holidays, Caitlin Hoy (10S) was invited to an Australian Youth Women’s baseball camp in Adelaide from 16-20 April.  The current Australian Emeralds Manager Jason Pospishil led the coaching team and there were thirty-three high level U16 female baseball players from all over Australia who participated in athlete testing, training, workshops and games as part of a camp and competition format. Caitlin received the Spirit of the Game award for the camp after displaying the best spirit and respect for the game in the eyes of the coaching staff. 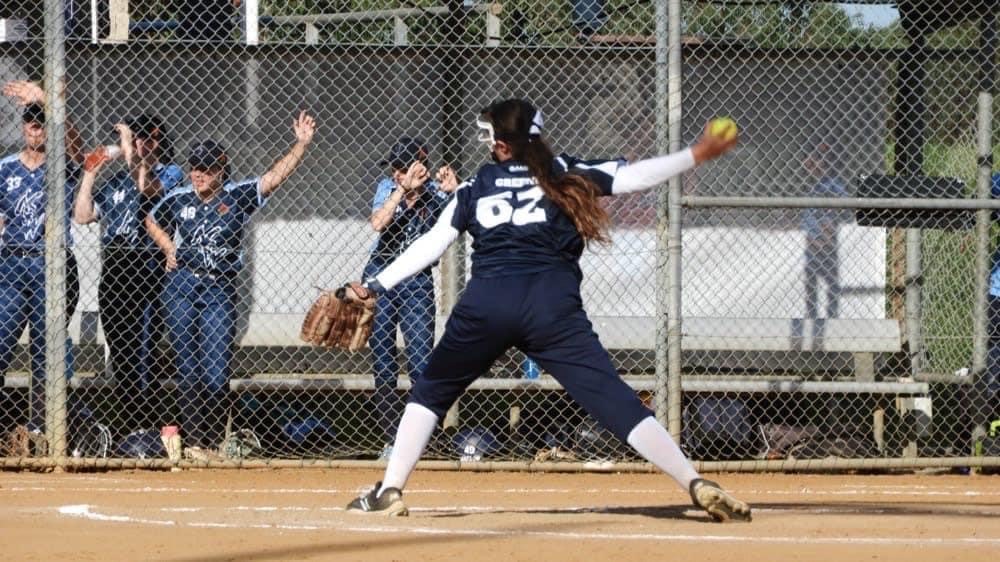 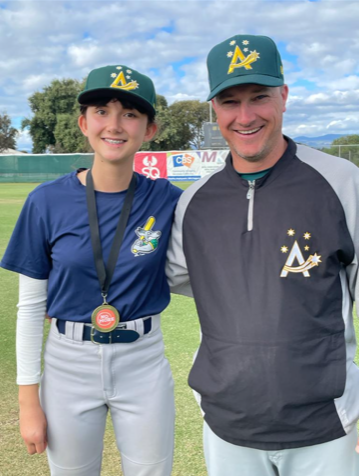 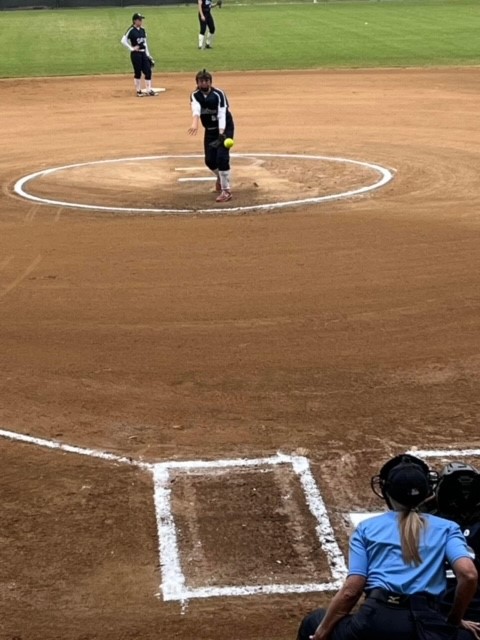 Alessandro Cilmi (8P) shot a 6 over par 78 @ in the preliminary rounds of the Victorian Independent School Golf Championships at Churchill Park Golf Club to win this event by 6 shots from his nearest competitor.  This result has qualified Alessandro for the finals of this event to be held on 30 May at the National, Long Island, Frankston.

Lilia Greene (11D), Ethan Ainslie, Markus Ainslie (10H) and Violet Greene (9D) all participated in the Australian Softball Championships held in Blacktown NSE in the second week of the recent holiday break. Lillia’s was pitcher for the U/18 girls’ team which finished fourth. Ethan was part of U/18 boys’ squad but unfortunately broke his hand in the lead events and was unable to play.  He did however remain part of the squad and assisted with coaching.  Violet was the pitcher for the U/16 girls that finished fourth and Markus was third Base for the U/16 boys who also finished fourth.