WYNSPEAK is a competition for Public Speaking in Melbourne’s West which has been operating for more than ten years. This year there were over 30 schools involved in 5 heats and Westbourne Grammar managed to get two students to the finals.

Conor Barnes won the senior award with his speech about why Australia needs to get rid of Queensland – a funny story with a serious message. Conor is  the first student to win the Junior and Senior divisions of the award and, as a year 10, was one of the younger senior contestants.

Sarah Sherwood did very well with her speech about the “Boomerang Generation” but won the impromptu speech award on the night. 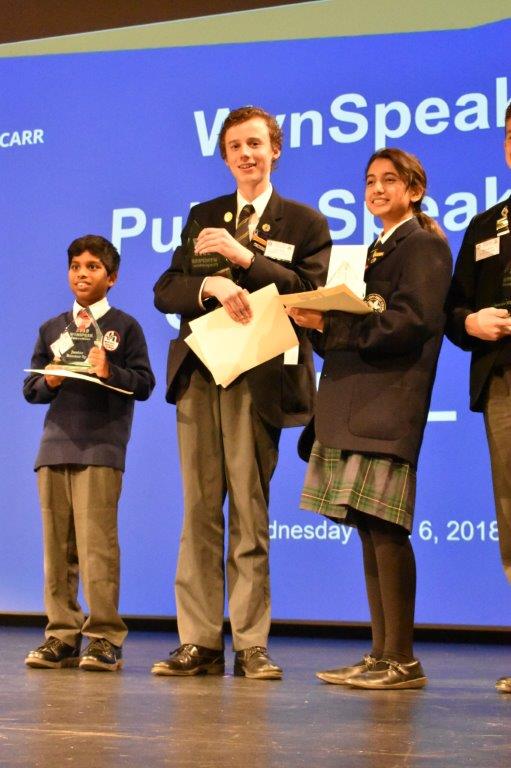 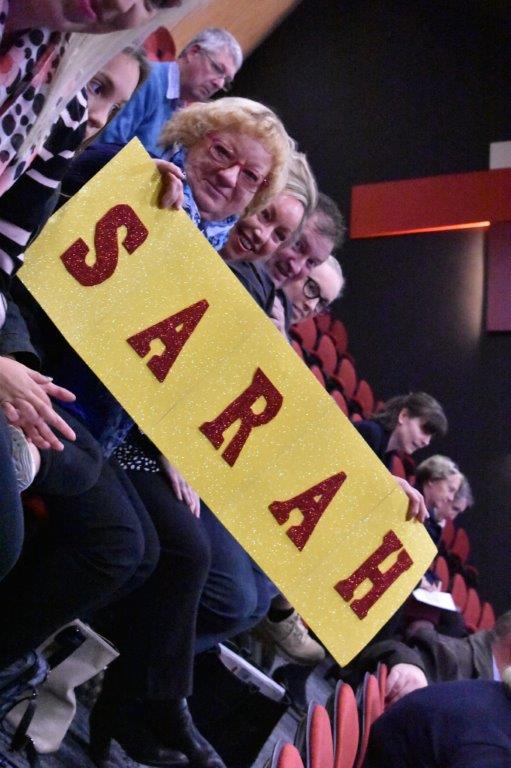 In the words of the students:

“I really enjoyed participating in the WYNSPEAK competition this year. The level of the speakers was very high (as always) – it’s a great opportunity to develop your ability to articulate yourself in front of an audience.” – Conor Barnes 10D

“Participating in WYNSPEAK was a fantastic experience and opportunity which allowed me to work on my public speaking skills. I thoroughly enjoyed the experience, not only being up on stage but the hours spent writing my speech and memorising it as well as practicing impromptu speeches using a range of different topics. WYNSPEAK was a great event which has improved my public speaking skills immensely and I am excited to use these skills in more competitions. “ – Sarah Sherwood 9G