What a match! Westbourne has taken the win of the hotly contested Geoffrey Ryan Cup against St Michael’s Grammar School last night in the freezing cold. 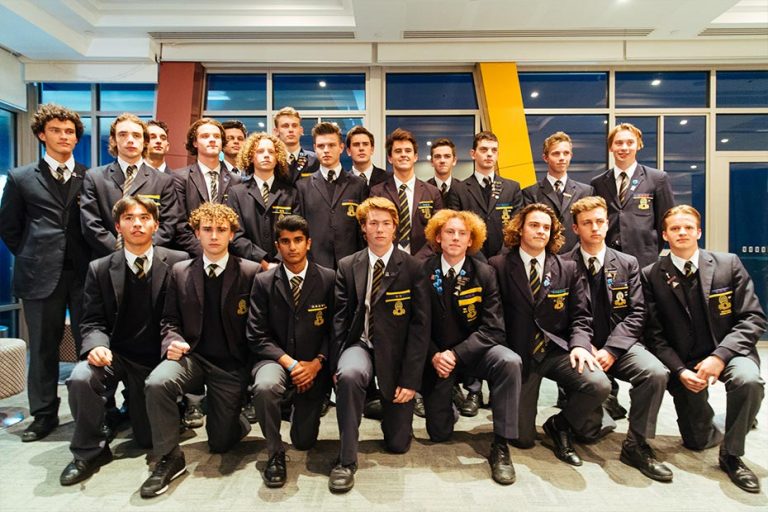 Both teams played with their hearts and minds, great ball handling, strategic and fast paced. A big congratulations to the Westbourne team led by Jack Harrison, Mathew Healy, Chris Gilham and other supporting coaches/staff for our first win in 4 years! 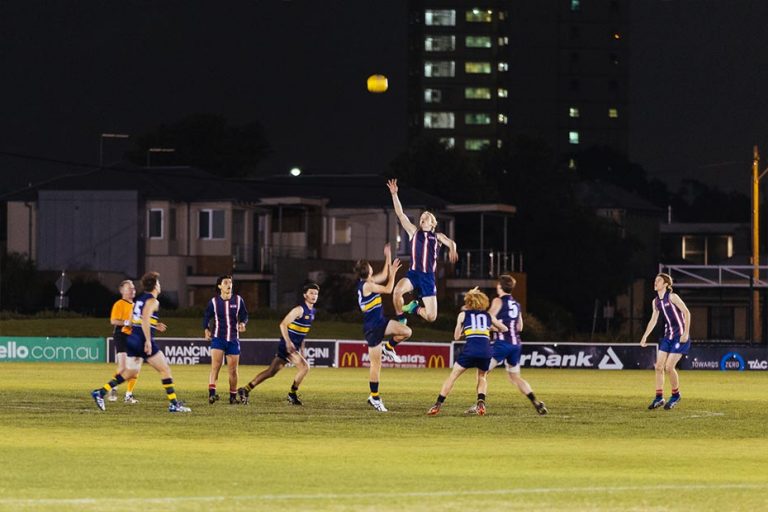 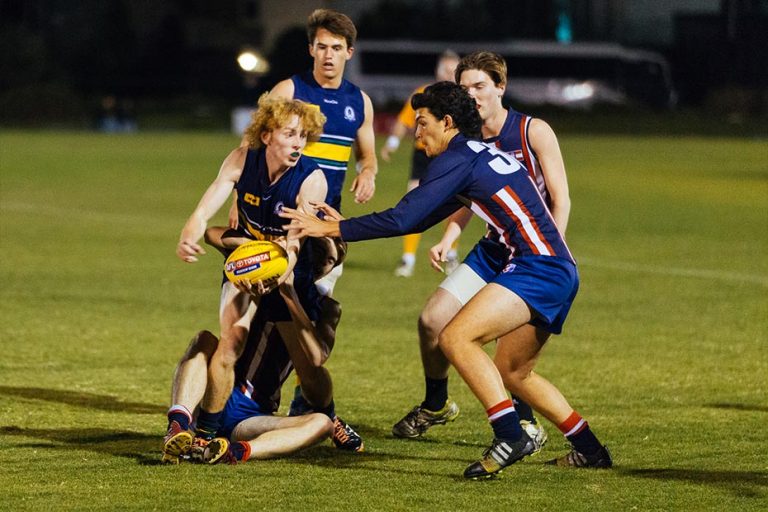 posted in:
Sports
You may also be interested in
Learn-to-Swim Programs
Westbourne Grammar’s Learn-to-Swim program is inclusive and available for young people of all...

Westbourne Grammar’s Learn-to-Swim program is inclusive and available for young people of all abilities.

With a student-teacher ratio of 1:1 or small group with support for students with special needs and ratio of 1:4 for young people, the program takes place in the school’s purpose built learn to swim pool.

We have been working hard to create a strong Learn-To-Swim program that focuses on a learning environment where fun and professional teaching  support the foundations of water safety education.

Learn to swim classes will be commencing in the Sports & Aquatic Centre on Monday the 3rd of February 2020.

Enrolments open on the 6th of November 2019

Further information can be found on the website https://sac.westbournegrammar.com/. For specific questions and more details contact Westbourne’s Aquatic Manager (Katrina Gevaux) at:  gevaux.katrina@westbourne.vic.edu.au

Tom Boyd – Mental Health
A large number of Year 11 and 12 Westbourne students had the privilege of hearing from former W...

A large number of Year 11 and 12 Westbourne students had the privilege of hearing from former Western Bulldogs star Tom Boyd, who spoke about his AFL and life experiences.

Tom shared his journey with us and provided some tangible advice on the importance of looking after our mental health. Tom is an inspirational young man, an accomplished public speaker and a great professional. We thank him for sharing his time with us today.

ACS Cross Country 2018
2017 was a stella year for Westbourne Cross Country.  The team swept all before them and for t...

The 2018 Cross Country Squad was however ready for the challenge.  Training started back in the second week of June and over the two and a half months that followed a large group of committed and enthusiastic students had been braving the cold morning and early starts to get along to training.  The numbers at training, the spirit at training and most importantly the willingness from each individual who turned up to training to work hard reached new standards.

Race day was Friday 24 August an in contrast to the constant drizzle and mud of 2017 a fine and sunny late winter’s day presented a well prepared and 130 strong member team.  The day again turned out to be an overwhelming success.

Cross country is however a team event.  A successful team cannot just rely on the contribution of its stars.  Yes each runner runs as an individual but he/she also runs as part of a team and it is in the team results that the carnival can be viewed as such a success.  In total, as a school Westbourne teams won eight year level pennants, the successful teams were: